The Fuligni Estate spreads over approximately one hundred fully cultivated hectares of land in an almost continual strip on the eastern side of Montalcino where, historically, the most authentic production of Brunello emerged.

DiscoverOur wines and other products 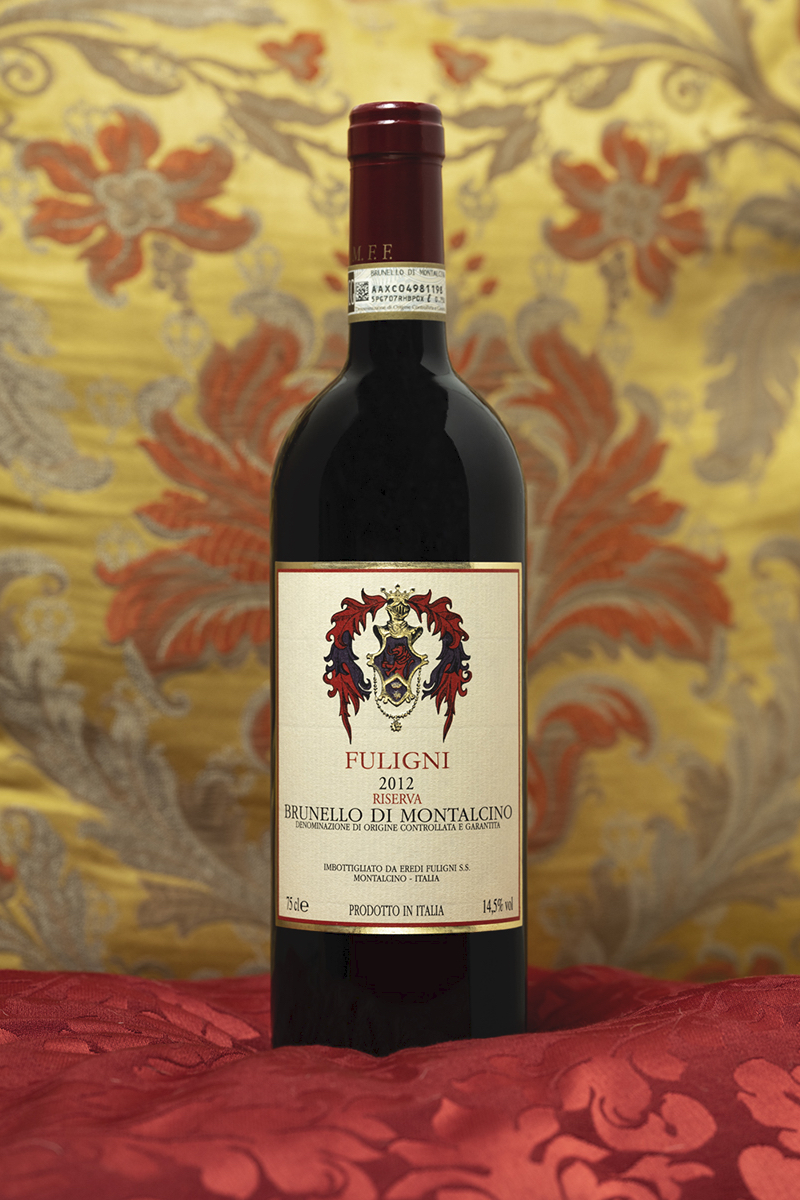 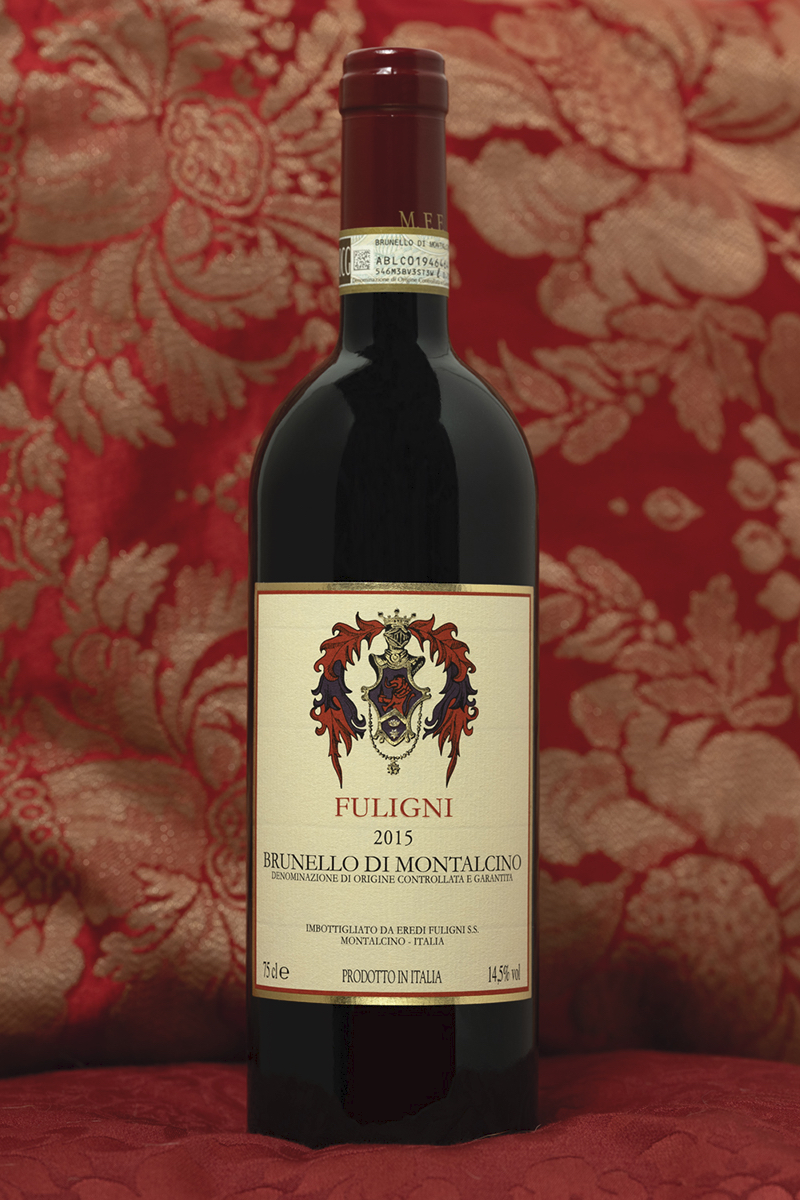 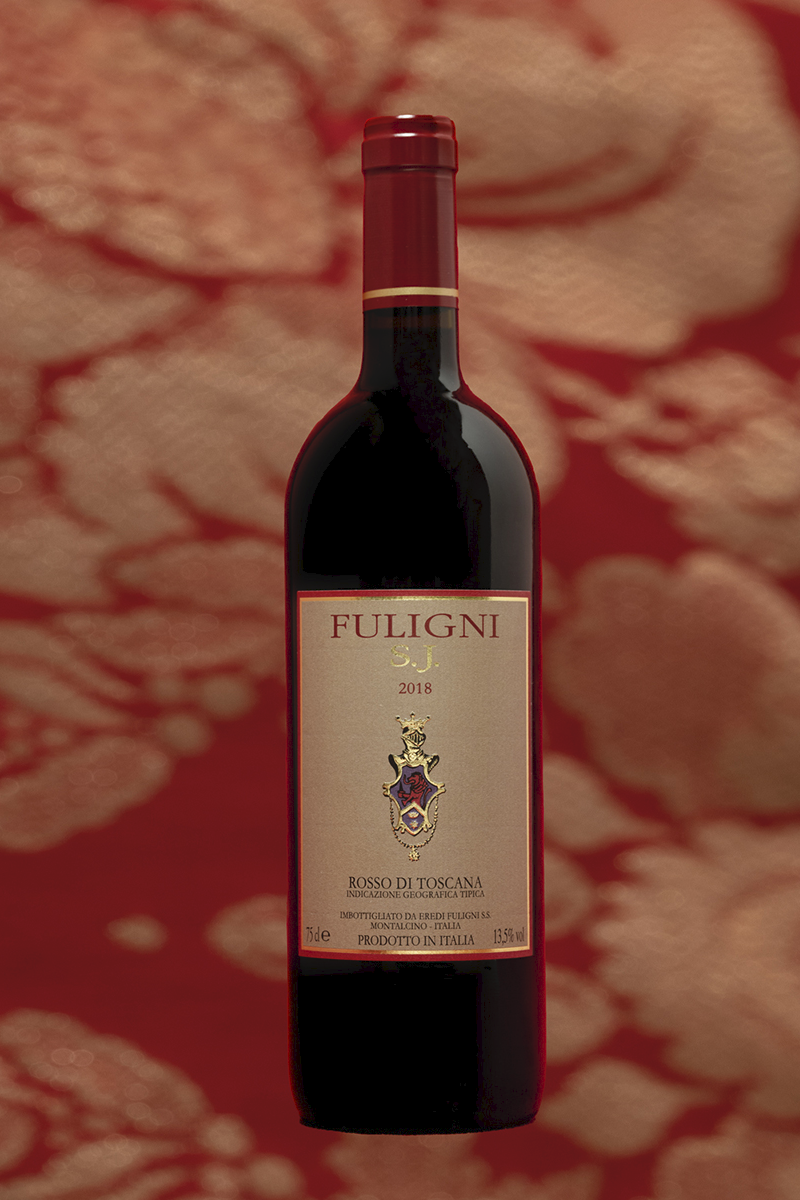 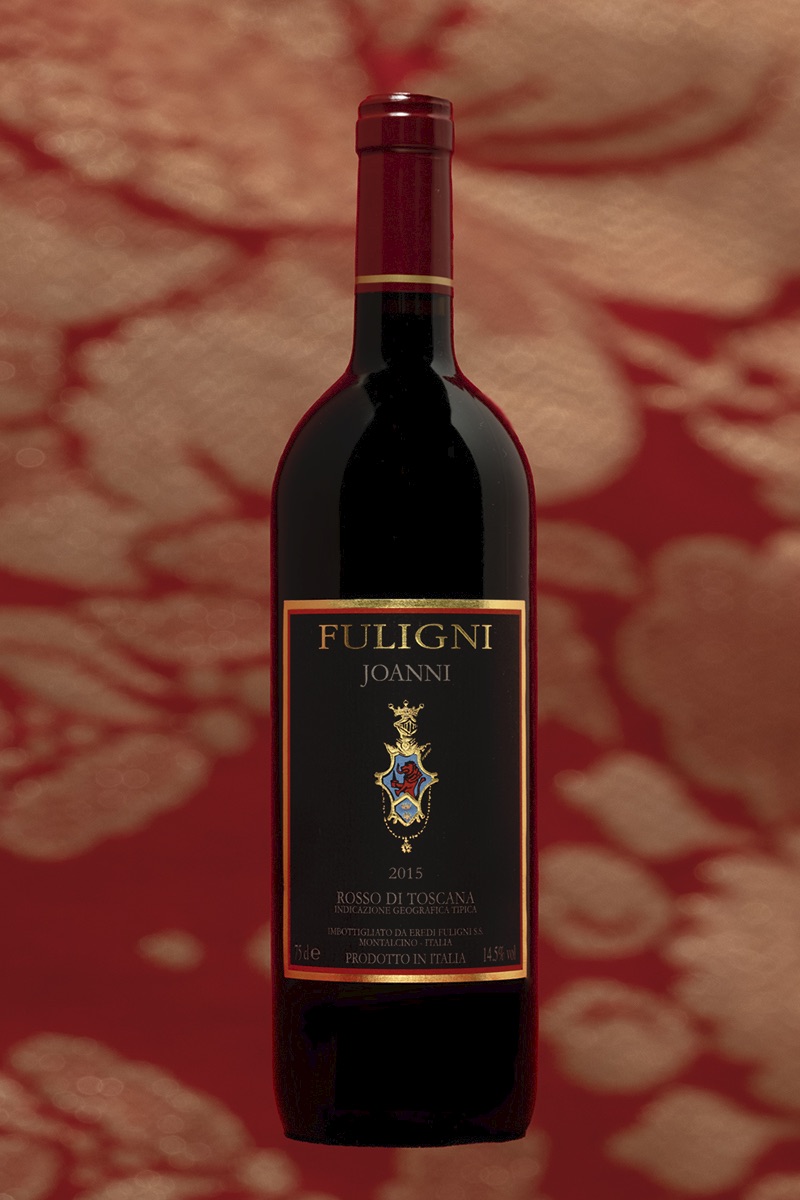 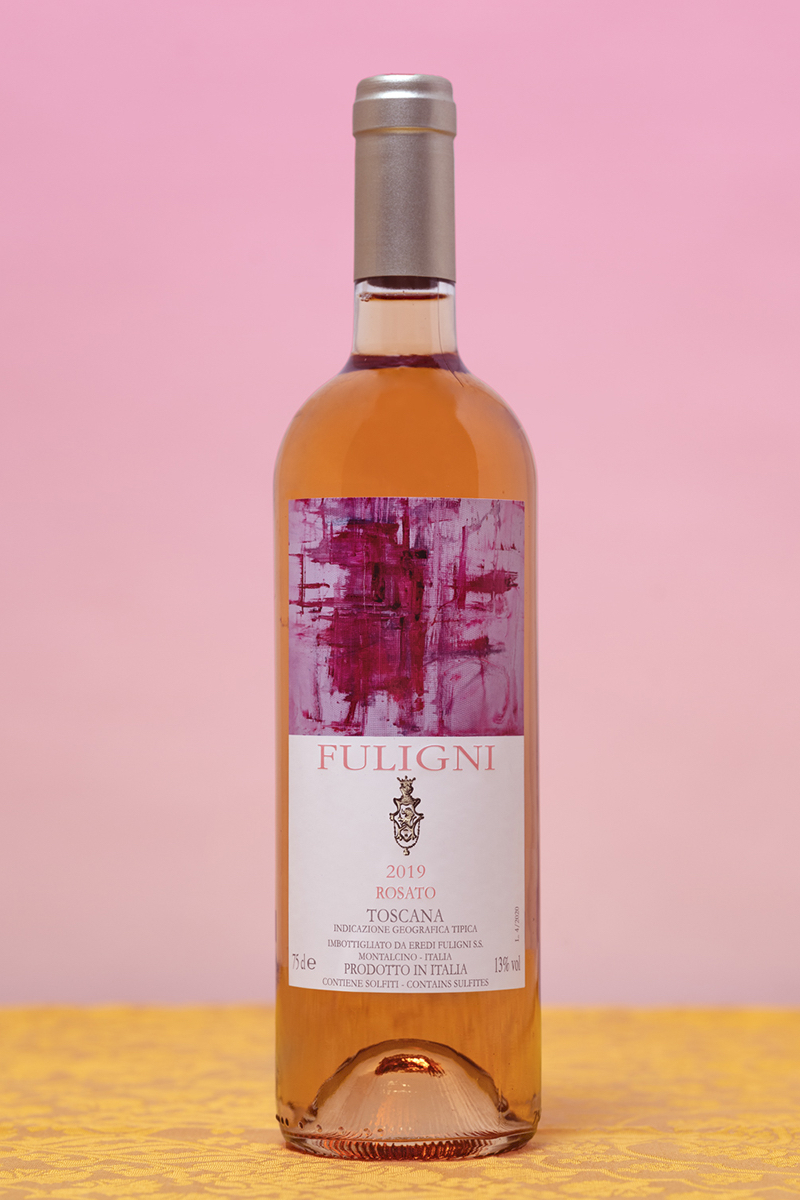 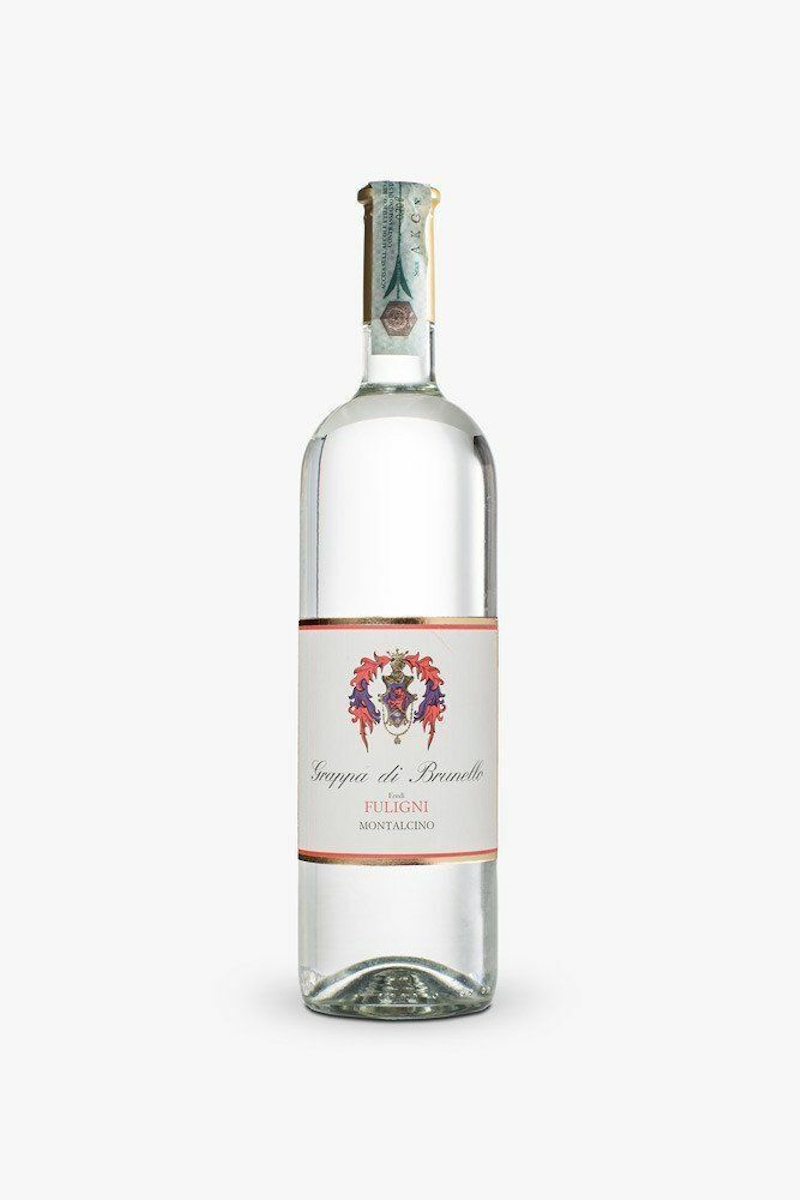 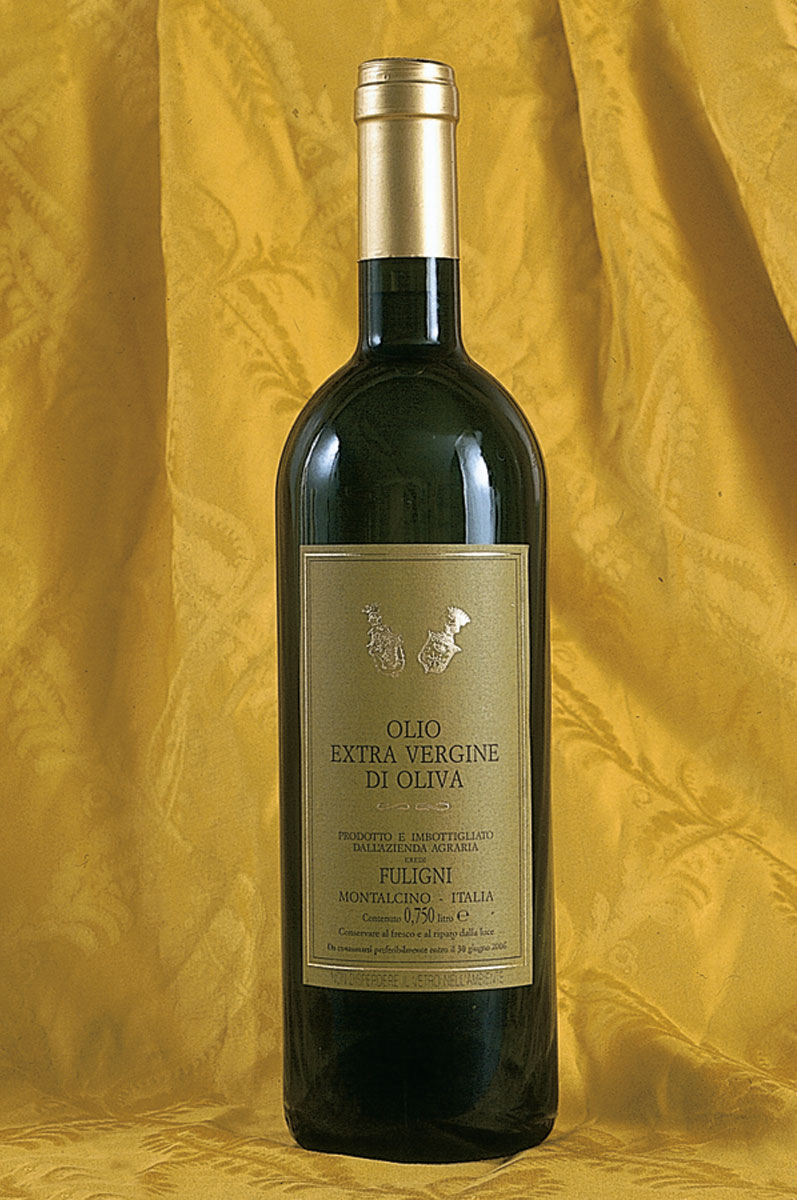 The vineyards, of approximately fourteen hectares, are mostly located on the north-eastern slope of Montalcino, with the classic exposure for Brunello. Other vineyards are located south-east, where the soil is mixed (tuff and clay). The vines are on average around 15 years old, although there are some mother vines which are over forty years old and which carry older clones of Sangiovese (with a lower yield per hectare).

The Fuligni Family, of ancient Venetian origin, moved to England in the 14th century to lead a Free Company supporting Edward III, receiving favours and honours from the Crown. When the Habsburg-Lorraine became head of the Grand Duchy of Tuscany, Luigi Fuligni moved to Tuscany as a general of the new rulers. Around 1770, Grand Duke Pietro Leopoldo gave a large grant of Maremma land to Luigi Fuligni, in exchange for him engaging in land reclamation, as was the will of the Grand Duke.

Tasting & ExperienceCome to visit Us

Located a few kilometers from the town of Montalcino, it overlooks the Val d’Orcia